While Judo is a sport of technical prowess, adding a high level of strength on top of sound technique will elevate your Judo game. Performing a lot of the traditional exercises in the gym however may be developing strength that doesn’t transfer to Judo.

The lower body isn’t the only important area to train as a Judo athlete. The requirements to grip and hold another Judoka in a Gi means the fingers and hands need to be well-conditioned.

Further, Judoka are susceptible to injuries specific to the sport so performing exercise that may reduce the risk of injury is vitally important.

Being thrown to the ground comes with its fair share of injuries. Unfortunately, some are near impossible to avoid.

A 2019 study found that head and upper limb injuries accounted for 41% and 33% of recorded injuries respectively during the U23 European Judo Championships [1]. Of those injuries, contusions were the most prevalent at 33%. Unfortunately, there’s not much we can do about that.

Dislocations and cuts make up 17% each while 13% of injuries occur as sprains of the ankle and elbow. This provides some more actionable information where we can protect the ankle and elbow through strength training to reduce the risk of sprains.

This study only provides one snapshot of one competition in one group of judoka. When we look at review studies that summarise a wide range of research, we get a slightly different picture.

Grip fighting was the most common cause of hand and finger injury. On average, 70% of injuries were caused when being thrown which was suggested to be caused by lack of falling skills due to its association with short- and long-term injury.

A self-reported study observed similar findings regarding the most common injury sites but they also included the ankle as a common area when looking at severe injuries only [3].

Overall, the research suggests that strengthening the knees, shoulders, and ankles should be of high priority in a Judoka while conditioning the hands to be able to cope with intense grip fighting.

Elite level Judoka (who participated in the Olympic or Asian Games) were found to have greater fat-free mass than university-level Judoka [4]. Specifically, the upper arms were much thicker than their sub-elite counterparts.

These elite Judokas also had greater bone adaptations caused by carrying and pulling which may allow them to withstand greater training stress compared to non-elite Juokda.

Looking at traditional strength exercises, only two studies have compared different levels of Judoka. One compared starters and reserves in the Brazilian Nationals squad where no differences were found for bench press, row, and squat 1RM [9].

International Finnish Judoka displayed greater squat strength compared to recreational Judoka but not with National level [10]. There was no difference found between either group regarding the bench press which likely indicates the potential insignificance of pushing strength in Judo.

The same International athletes displayed higher values in the squat jump at all loads compared to recreational Judoka. Interestingly, vertical jump ability has been positively correlated with match-winning percentage during the European World Cup indicating its potential importance to high-level Judo performance [10].

Overall, the research indicates that thick, strong arms, a strong trunk, grip, and lower body strength and power may differentiate between higher and lower-level Judo performance.

Strength And Power Standards For Judo

Based on the research presented, here are some strength standards from the data available that you can use as a guideline.

This strength program will be broken down into two phases. Phase one will be focused on more general strength and preparing the body for more intense training. This will involve extensive plyometric exercise to adequately prepare the muscles and tendons as well as a focus on arm strength and hypertrophy.

Phase two will start to use more intense variations of exercise to further improve maximal strength and power. This will involve more intense jumping and plyometric variations with more “specific” strength exercises.

This program will run three days a week which can be used in conjunction with your Judo training. 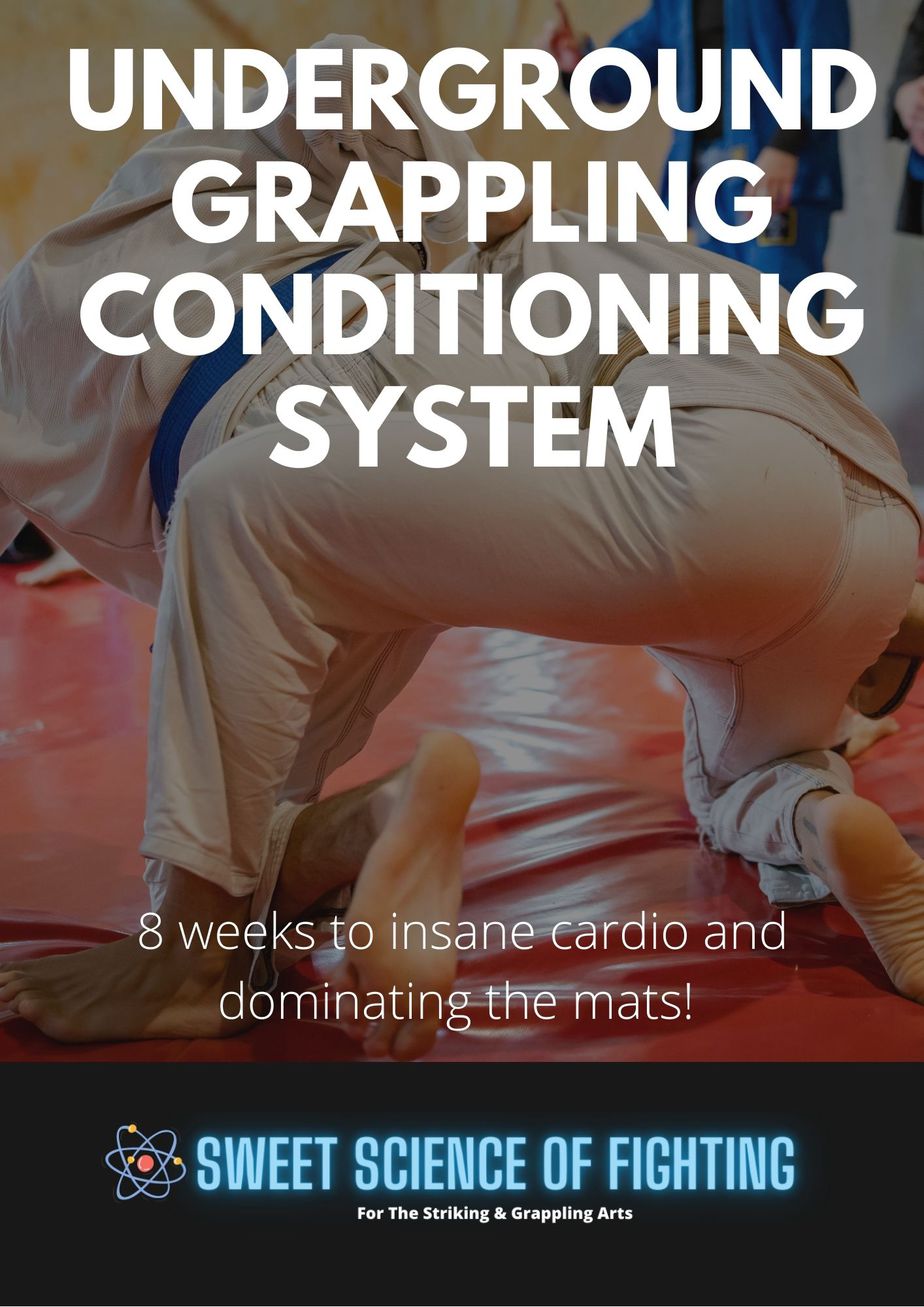 4. YAMAMOTO, Y. (2006). Differences in fat-free mass and muscle thicknesses at various sites according to performance level among judo athletes. Journal of Strength and Conditioning Research, 20(3), 654-657.

No-Gi vs. Gi Jiu Jitsu: Differences & Which To Choose

How To Cut Weight For BJJ (Properly!)