Should You Drink An Energy Drink Before Boxing?

Energy drinks have been given a bad rap in the media over recent years. Likely due to the influx of teens drinking them for no particular reason. However, when consumed for physical performance like when boxing, energy drinks have very beneficial effects.

Should You Drink An Energy Drink Before Boxing? 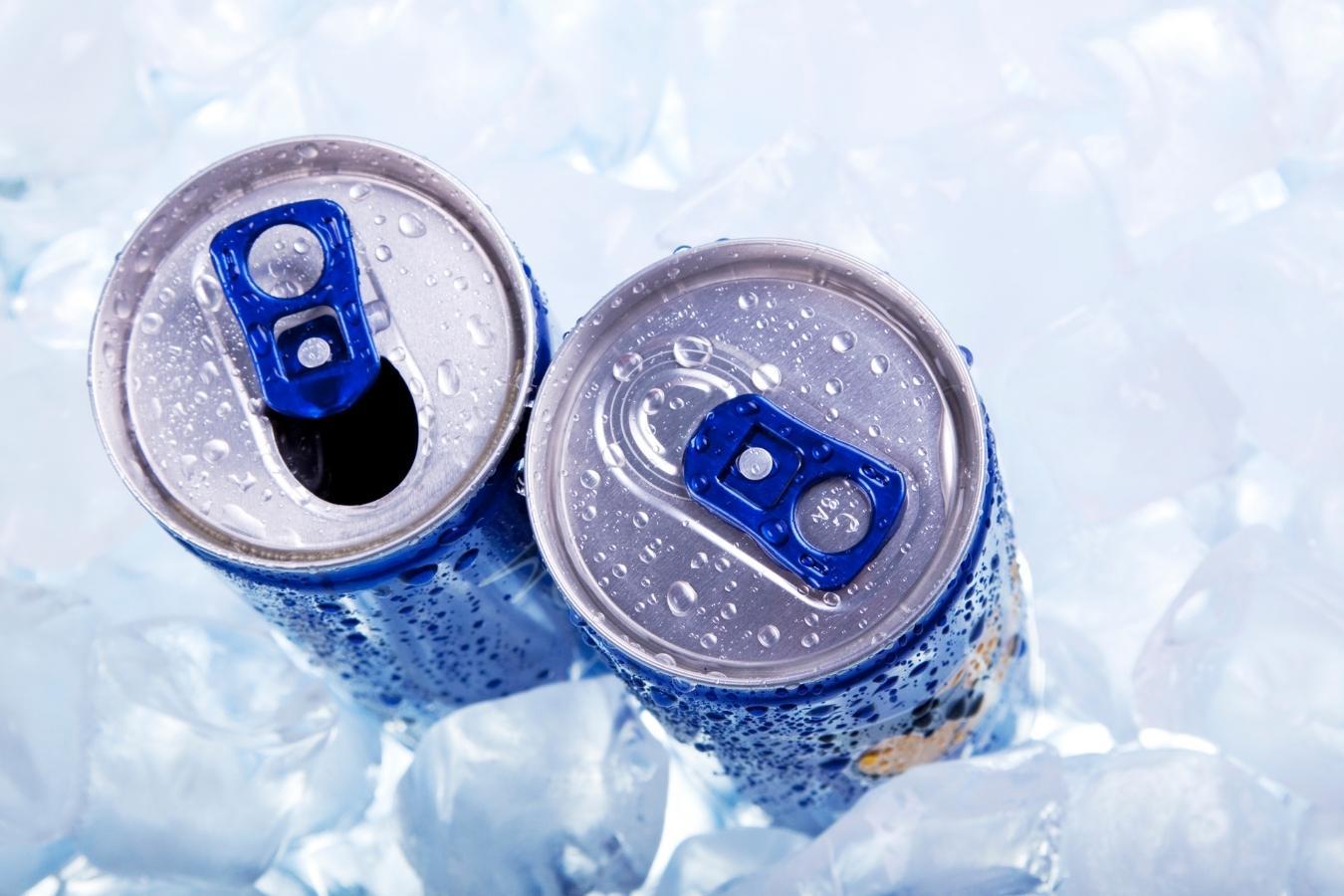 The main active ingredient in an energy drink is caffeine. A multitude of research has been published on the effects of caffeine on various markers of physical performance making it a great pre workout.

The average improvement in power and sprint performance was 6.5% with the caffeine dose most commonly administered at 6mg per kg of bodyweight. Further, caffeine was found to increase the number of reps lifted during resistance training with an average increase of 9.4% across studies.

A more recent 2018 meta-analysis looked at caffeine ingestion on endurance performance which is exercise >5 minutes [2]. They found time trial performance to improve by 2.22% and power output by 2.9% compared to a placebo.

Caffeine doses in these reviews range between 3-6 mg per kg and are considered the sweet spot for caffeine intake before physical activity to enhance performance.

These dose recommendations are in the form of pure caffeine. Meaning pill or powder form. However, there are two very interesting findings from these reviews and a separate energy drink study.

It seems that caffeine isn't the only performance-enhancing ingredient in energy drinks. There is one other major player…

Drinking an energy drink before boxing can be greatly beneficial for your performance. Just look at the ingredients label and find the drink with the most taurine for the greatest performance benefit.

How Long Before Boxing Should You Drink An Energy Drink?

Approximately 60 minutes before your boxing session or fight is the sweet spot for drinking your energy drink. This allows enough time for the caffeine and taurine to metabolize and give you the desired effects of increased alertness, focus, and improved physical performance.

Are Energy Drinks Allowed In Boxing? 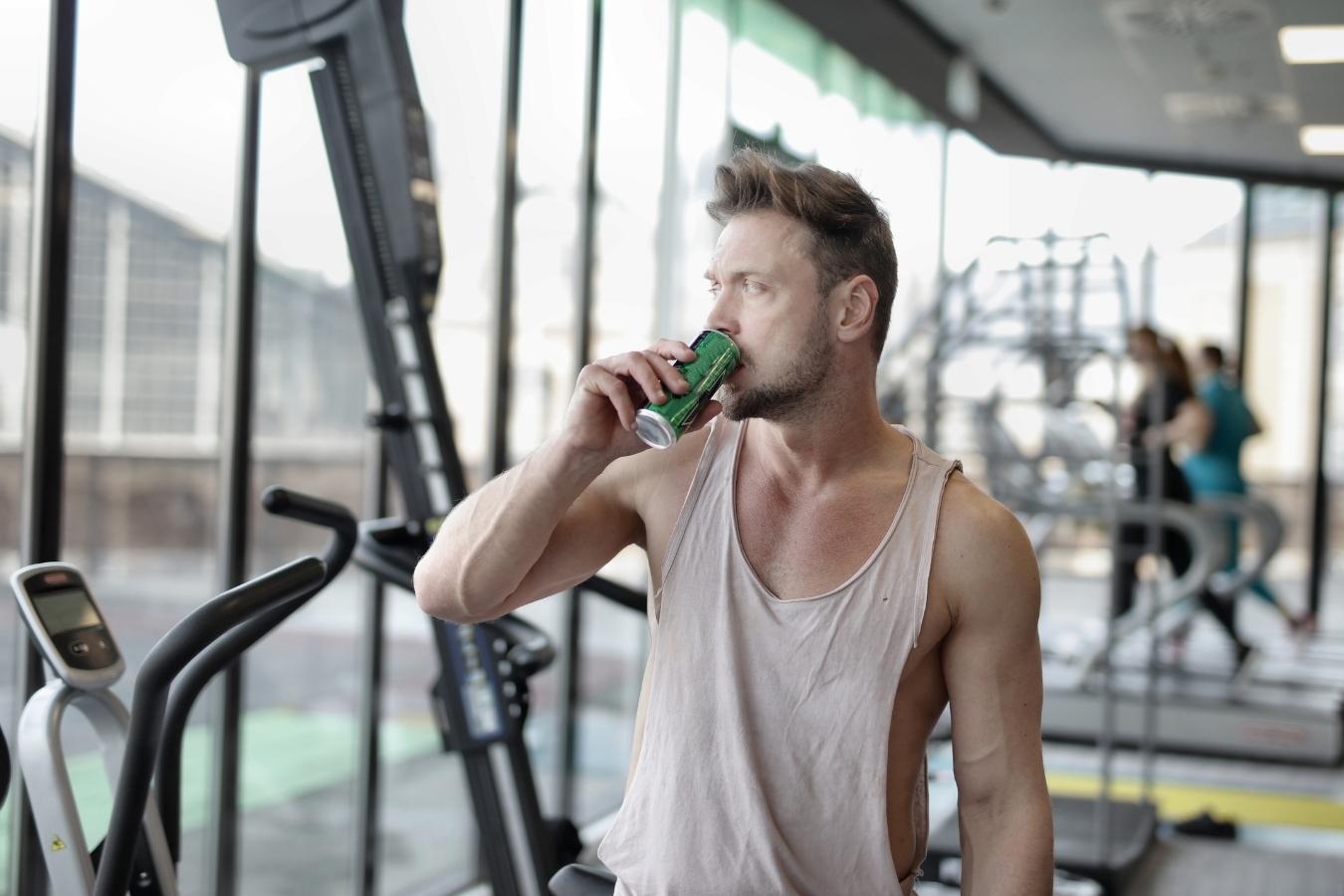 Caffeine has been used since the Stone Age and was first identified as a performance enhancer over 100 years ago. However, it wasn’t until 2004 when the World Anti-Doping Association removed it from their banned substance list meaning energy drinks are allowed in boxing.

Like many athletes and people around the world, boxers drink coffee. However, drinking coffee as a way to ingest caffeine for performance-enhancing benefits may be sub-optimal.

The caffeine content in coffee varies depending on how it is brewed, the beans, and many other factors. You will never know the exact caffeine content in your cup of coffee making it difficult to ingest the right amount of caffeine for your body weight and individual response.

Taking pure caffeine or drinking an energy drink is a more accurate option when using it for performance enhancement.

You may have heard about caffeine responders and non-responders before. In fact, you may even have an idea about your own response to caffeine through years of trial and error.

Well, recently, there has been some interesting science around this topic. Researchers have identified certain individuals will possess certain genes which will dictate their ability to process and metabolize caffeine.

Now you could go and take genetic testing to find this out if you want to truly nerd out. But it's easier to use trial and error. Do you find yourself becoming more awake, alert, and perform better after caffeine ingestion?

Or do you start to feel tired? Or perform worse than if you didn’t take caffeine?

Once you notice these subtle differences, you’ll know which camp you fall into. For me personally, I’m quite sensitive to caffeine and 100 mg is my limit before starting to feel anxious and jittery. That'd be a little over 1 mg per kg of body weight making it a very small dose.

If you are going to use pure caffeine, then 3-6 mg per kg of bodyweight is your dose. Use the lower end if you are not a high habitual caffeine drinker.

Regarding energy drinks, most fall into the range of 100-200 mg per can. This is more than enough if there is a high content of taurine. Some energy drinks run up to 300 mg of caffeine per can putting lighter boxers on the high end of caffeine consumption so be aware.

Make sure that you trial caffeine or energy drinks before a few training sessions before taking them before a fight. The last thing you want is to see a negative effect on your performance which is reflected on the scorecards.

4. Pickering, C., & Kiely, J. (2018). Are the current guidelines on caffeine use in sport optimal for everyone? Inter-individual variation in caffeine ergogenicity, and a move towards personalised sports nutrition. Sports Medicine, 48(1), 7-16.