Many people are unaware that boxing gloves were first introduced to protect the fighter’s hands, not the head. Gloves have come a long way from when the first padded ones were introduced in 1743 and used only for training.

Today’s sparring and fighting gloves are designed to protect both participants in mind. But the emergence of MMA in the 1990s created the need for another type of glove that is useful in the new and much broader ruleset.

We will take a closer look at the key differences between boxing and MMA gloves in general and then highlight the different subtypes of each.

You don’t need a very close look to notice that regular boxing gloves have significantly more padding. All gloves are measured in ounces (oz) which is a measurement for weight. And this weight is consistently increased by adding more padding.

The padding distribution differs between brands and models, but a bigger glove will always have more padding. Typical boxing matches are contested with 10 oz gloves, while sparring is usually done in the bulkier and softer 16 oz gloves. There is padding on all sides of the glove that enables safe and easier blocking of strikes with the glove.

The MMA glove, on the other hand, has much less padding. The standard competition glove weighs only 4 oz, and the only padding is on the knuckles. 7 oz MMA (sometimes 8) gloves are used for sparring and amateur competitions.

The open finger design that allows for grabbing and effective grappling means that all of the padding is concentrated on the knuckles, so the bigger 7 oz MMA gloves are comparable to a boxing glove in terms of knuckle padding.

Another critical difference between gloves is the finger enclosure. The mixed martial art glove has an open finger design because the sport’s rules allow for grappling. And you will find it extremely challenging to secure a kimura lock, for example, with the mittens that are boxing gloves. The thumb is also completely free.

On the other hand, boxing gloves keep your entire hand in a fixed position. The only real movement you can perform is squeezing the fist tight or keeping it loose when the tension is not needed.

Pretty much all disciplines use hand wraps under the gloves. A correctly done wrap holds all 27 bones and other tissues in the hand close together and dramatically reduces the chance of injury. The wraps bind the punch in a single robust unit, ready to deal damage. Boxing and MMA gloves have very different inside spaces, so naturally, you can’t use the same wrapping technique.

Generally, the boxing glove can fit more wrapping, especially around the knuckles. There have been boxers with a knuckle piece like a hammer. Still, there are rules in professional fighting as to what wrapping techniques are allowed.

In MMA, the glove is too small to accommodate that much wrapping material. But if you use regular fabric hand wraps for your daily practice, you should have no problem doing the same thing for both occasions.

Both boxing and MMA gloves are produced from the same materials. The best quality ones are always from genuine leather. However, synthetic leather is catching up in quality if you feel your environmental beliefs keep you away from animal products. Cheaper models are produced from different types of vinyl.

Closure methods are another area where manufacturers experiment with finding the best ways to keep the gloves on your hands. MMA gloves only come with Velcro fastening.

Most boxing gloves also have Velcro, but professional ones are held with laces, which provide a much better fit for the hand. But they are near impossible to put on correctly by yourself, so they are usually used only in fights or by professionals who have a personal trainer for every session.

All gloves with the same general design are called boxing gloves, but they come in different forms depending on their intended use. As I already said above, fights are contested with 10, or even 8 oz gloves, while many gyms allow sparring only in 16 oz.

Aside from that, there are even thinner bag gloves. And then there are old-school bag gloves that have a free thumb design. Technically speaking, they are not boxing gloves but are well worth mentioning because they are great for conditioning the knuckles and learning to punch with proper hand alignment. If the best boxers from the golden age of boxing did, then you should too.

For this reason, the gloves need to allow the palm to be more open. This is also used to catch and hold kicks. In boxing, the palm is only used for parrying, so the glove has more rounded fingers to keep a natural fist easier.

Muay Thai gloves also often place the thumb straight with a curve to it. Some popular Thai brands even get rid of the grip bar on the palm to further free the palm for grabbing.

They still allow free grappling but provide much more protection and are used for most amateur MMA competitions.

Do Boxing Gloves Or MMA Gloves Do More Damage?

There are different types of damage suffered from taking shots. MMA gloves are thinner and more rigid and make cuts and bruises commonplace occurrences. In MMA fights, the superficial damage is usually more, and the bloody sights make people think the glove does much more damage. But there is far more to this issue than it meets the eye.

Although boxing gloves cushion the hit, they spread the force of the blow and damage the brain more. Studies show that a punch delivered by a bare-knuckle fist carries more force than a punch with MMA or boxing glove.

But the boxing glove provides much more protection to the hands and allows fighters to throw punches with full power and without too much worry of where they will land. On top of that, less force and less visible damage mean the fight will go longer. And in a multi-round fight, this leads to more damage to the most critical organ in the body- the brain.

So while MMA gloves do more visible damage in the form of cuts and bruises, the damage to the bran dealt by boxing gloves can be much greater.

With the above point explained, training in the gym is vastly different from fighting. That is why all fighters do striking sparring using heavy boxing gloves. Some people believe walking around with black eyes and bruises on your face may be badass, but most of society doesn’t look at it too kindly. Plus, training is about improving all aspects of your martial arts in the long run, not just banging it out with your gym partners.

So, boxing gloves are safer for the gym on all accounts. They will keep your hands protected while punching and while defending, decrease the punches’ overall force, and minimize all superficial damage to the face.

Boxing Gloves Or MMA Gloves For Hitting The Heavy Bag?

But the bigger the gloves, the less conditioning your hands will get. The big gloves are also very forgiving of bad technique, which may be detrimental in self-defense or MMA fighting. Many pure boxers try to avoid any unnecessary stress on their hands, but my advice for most martial arts practitioners is to use thin bag gloves.

You will learn better punch alignment and land with the first two knuckles, along with toughening them. The key to effectively utilizing them without injuries is to take it gradually.

MMA gloves are usually not very good for bag work because the middle finger joint is open and will be bruised and skinned from just a couple of rounds on the bags. Sparring MMA gloves are better, but unless you are preparing for a fight and want to get used to punching with them, there is not much benefit in training on the heavy bag with MMA gloves.

To summarize the comparison of boxing gloves vs. MMA gloves, I can tell you that you will inevitably use both if you train MMA. It’s even better to have different models for different needs in the gym- for sparring, bag work, grappling, and partner drills.

Regardless of what you need, it’s always best to go for the better quality because it can be the difference between effective training and injury to you or your training partners. 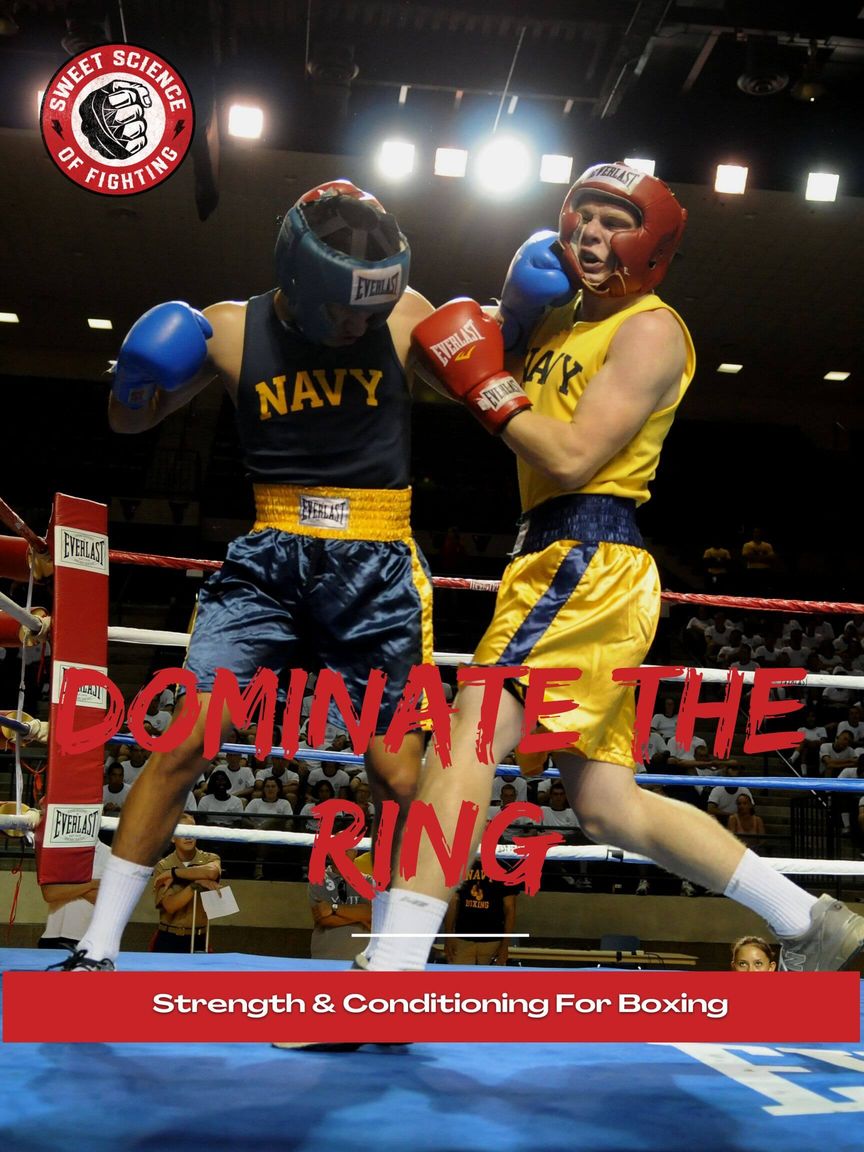