Is Stronglifts 5×5 Good For Boxing?

If you’ve been searching for strength training programs, you’ll likely have come across Stronglifts 5x5. It is one of the most popular strength programs for beginners and intermediate lifters alike. However, should you use it for boxing performance?

Stronglifts 5x5 is not good for boxing as it only addresses maximal strength with a few basic lifts. A boxing strength training program should be targeting both strength and power qualities using exercises that will have the highest transfer to punching power.

So what is it that makes Stronglifts 5x5 not the best choice for a strength training program for boxing?

Cons Of Stronglifts 5x5 For Boxing 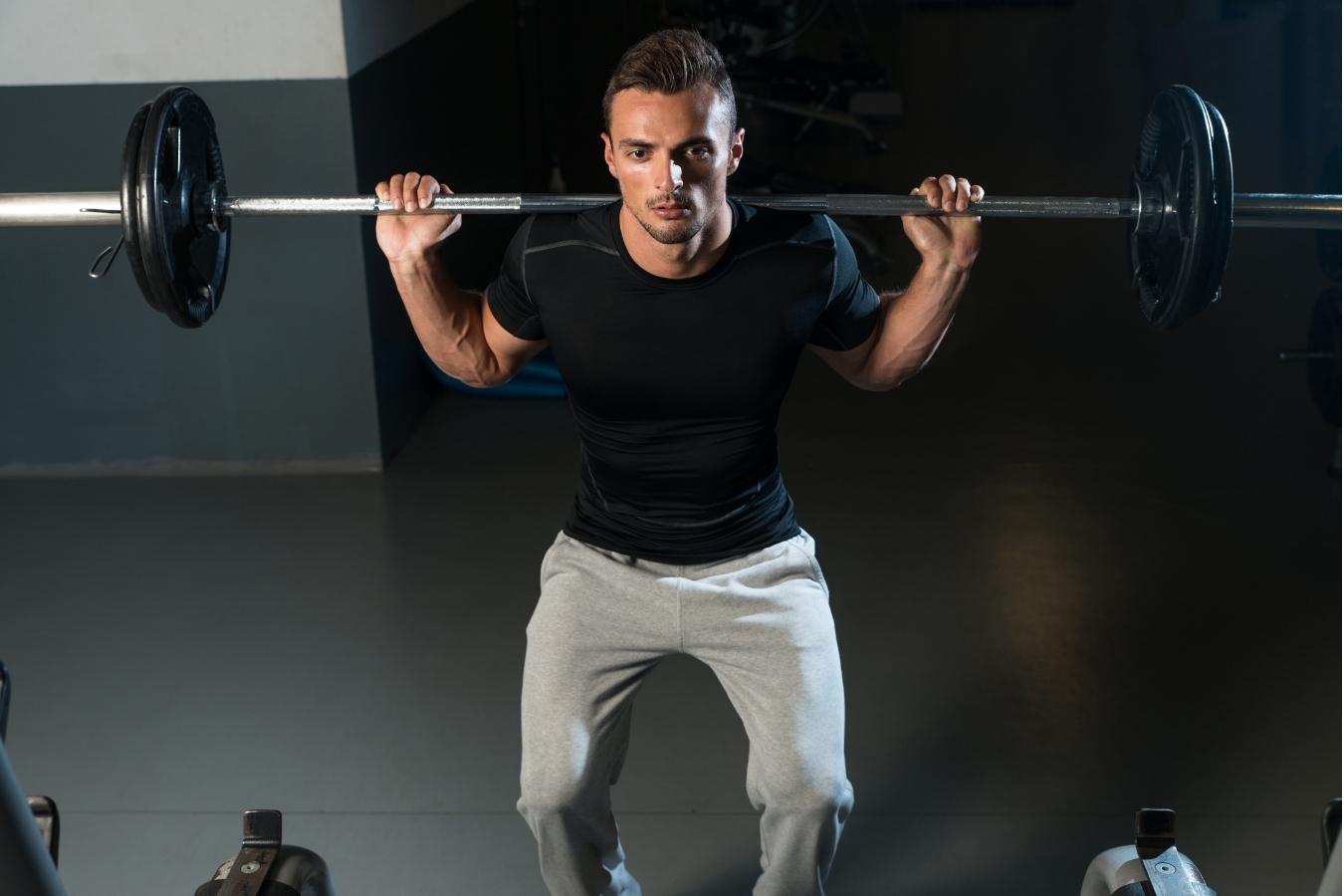 Not Suitable For Anyone Past The Beginner Stage

Once you’ve reached a decent level of strength, you’ll be handling very heavy loads at the back end of this program. This will tax you for boxing training potentially leaving you sore and tired.

Further, if you have some basic strength training behind you, you would be better off starting to incorporate other exercises into your strength training routine to break any staleness, prepare you for higher intensity exercise, and to find exercises that transfer better to your boxing.

Starts Too Easy, Finishes Too Hard

In the beginning, this will seem like the easiest program you've ever done. But once you reach the halfway point onwards, the sets will become much harder.

And the problem is, it only gets even harder as the weeks progress sapping your energy from boxing training.

The worst thing you can do as a boxer is to drain yourself performing other training outside of technical boxing.

The Stronglifts program has you bench pressing or pressing overhead three times per week. Which will get heavy through the second half of the program.

This training combined with high volumes of boxing is a disaster waiting to happen. Why?

Squat Volume Will Kill Your Legs For Boxing Training

Because you squat three times a week on this program, the loading becomes much faster than the other four lifts which are performed 1-2 times each week.

That means you’ll perform twice the amount of squat volume than the other exercises as well as increasing the loading at a much faster rate.

While we know the legs are important for knockout power, too much volume, intensity, and not enough variation in loading and speed of movement will stall your progress quickly.

No High-Velocity or Power Training

As mentioned in the previous point, only strength training without power and high-velocity strength training can lead to negative adaptations for boxers. This is likely where the myth of lifting weights makes you slow that still pervades the boxing world.

Ensuring you are performing an adequate volume of jumps, throws, and various ballistic movements is the key to a well-rounded boxing strength program.

Designed For The General Strength Trainee, Not The Boxer Looking To Punch Harder

Boxers have different needs to a general strength trainee. Boxers need to be light on their feet, but still be able to deliver punches with knockout power. But not just that. They need to be able to throw these punches fast and in quick succession.

Further, they must sustain this over 3-12 rounds depending on the level of the boxer.

A Stronglifts 5x5 Alternative For Boxing

There is an alternative to the 5x5 program that will help you develop devastating knockout power in the gym while gaining speed and power.

It is the 12-Week Strength Train Like A Professional Boxer that was specifically designed with scientifically proven strategies to develop knockout power.

It has been heavily influenced by the punching research from my friends and colleague's Ph.D.'s and my practical twist where I've applied these concepts at the International boxing level.

Further, its design corrects all of the flaws present in the Stronglifts 5x5 program and will transform the way you perform strength training. No longer will you limp your way to boxing training after a hard leg workout.

Everything has been designed to compliment your boxing training.

Is Stronglifts 5x5 Good For Boxing?

There are some benefits with the 5x5 program for boxers if you are brand new to weight training. That is the laser targeted focus on a few basic exercises performed three times a week with a fast linear progression of load.

When starting and learning to lift, repeating the same exercises each session for weeks will help you to learn the exercises and get stronger in the movements much quicker than if you were to only train them once a week.

Another benefit of Stronglifts 5x5 is that it is purely a strength training program. Designed to get you strong without the added weight gain. For those who are trying to stay in their respective weight class, a program like this is a much better option than a typical bodybuilding program.

Overall, if you a rank beginner at the gym, give Stronglifts 5x5 a go. If you’ve got some experience behind you, Strength Train Like A Professional Boxer will level up your boxing performance like no other program.