Creatine For Boxing (Should You Take It?)

Boxing is rooted in tradition, being such a time-tested martial art. Supplements aren't part of that tradition and the myths surrounding many supplements, including creatine, are still alive and well. So, should you be taking creatine for boxing?

Creatine should be a staple supplement within your boxing preparation. Creatine will help you display greater speed and power, potentially enhancing punch performance.

If creatine is such a powerful boxing supplement, is it even legal?

Is Creatine Illegal In Boxing?

Creatine is not illegal in boxing or any sport for that matter. As stated by USADA, “creatine is not prohibited and can have a small effect on performance.” It is one of the legal supplements that actually provide a performance benefit.

Many sports supplements available today have very little efficacious research behind them and offer very little in terms of performance enhancement. So, if you’re looking to spend your money on a supplement for boxing that has been proven to work repeatedly, then creatine should be in your supplement cabinet.

Should You Take Creatine For Boxing?

You should be taking creatine for boxing. Creatine is most well-known for increasing strength within the gym. For example, taking creatine as part of a weight training routine has shown to increase strength by 8% compared to a placebo group [1].

Just as crucial for boxing, the creatine group was able to complete 14% more reps for a given load. So not only will creatine help you get stronger when strength training for boxing, but it will also improve your strength endurance.

Creatine is a mega enhancer of the a-lactic energy system that only requires you to drink a powder. Pretty cool, huh? But it doesn't stop there. 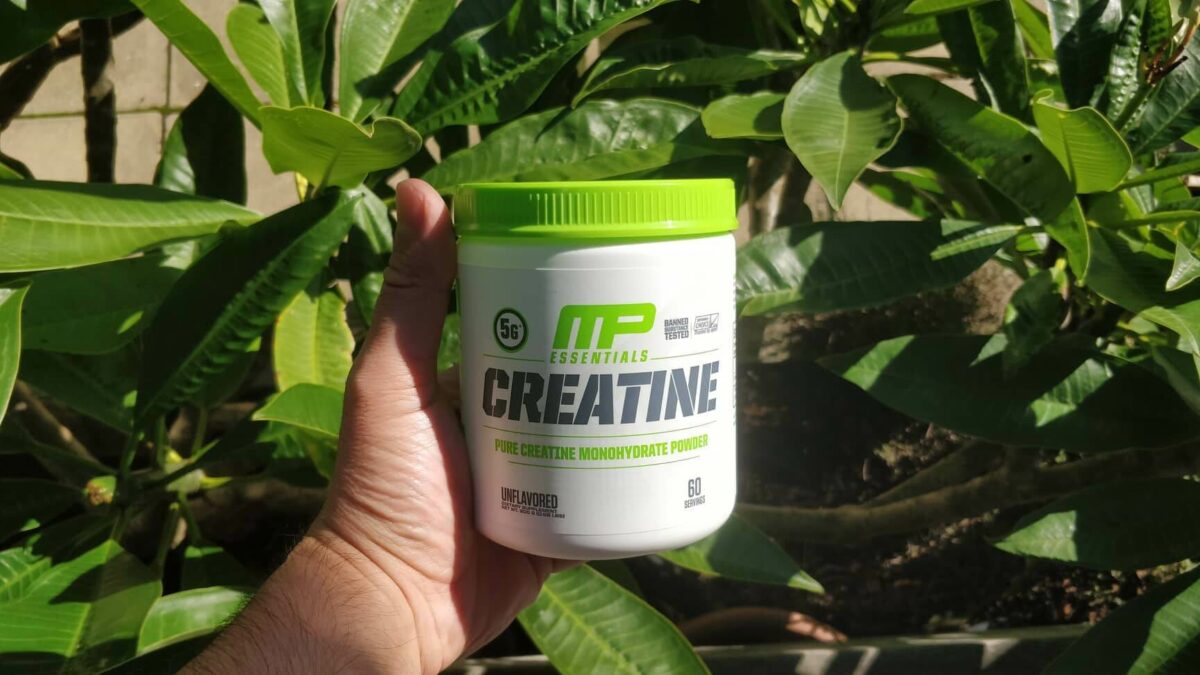 So how does creatine give you these insane boxing conditioning benefits? Bear with me as I break down the science behind creatine as simply as possible. Creatine is a molecule that binds with another molecule called phosphate, which is stored within the muscle. Creatine and phosphate bind together, creating phosphocreatine or PCr for short.

PCr is what you need to rapidly regenerate energy for the muscles to contract and produce force. This rapid regeneration is supplied by the a-lactic energy system, also known as the ATP-PCr energy system.

How does PCr regenerate energy? Adenosine triphosphate, known as ATP, is the energy our muscles use. It is triphosphate because it has three phosphate molecules. As ATP is used, it turns into adenosine diphosphate or ADP, meaning two phosphates.

To replenish ADP back to ATP quickly, and therefore energy, the stored PCr is used. This phosphate is added to ADP to go from two to three phosphates. Other energy systems are too slow to regenerate energy fast enough to give you an extended quick burst of energy. Hence how important creatine is to extend the time of high-intensity effort.

Further, PCr consumes hydrogen ions responsible for acidifying the muscle during high-intensity anaerobic exercise [3]. This is highly applicable to boxing when throwing a flurry of punches as you look for the knockout on a hurt opponent.

As the muscle's environment acidifies, it inhibits its ability to contract, reducing force output and causing you to fatigue and lose the submission or position. Since PCr buffers these hydrogen ions, you delay the time to exhaustion and, therefore, can produce more power for longer during high-intensity bursts.

Not to mention that creatine enhances the ability to replenish glycogen, your carbohydrate fuel source that gets broken down to create more ATP [4]. To sum all this up, take your creatine to enhance boxing performance.

How Much Creatine To Take For Boxing?

Like any other sport, 5 g per day is the standard dose of creatine for boxing. 5 g is the most manageable dose since it is 1 tsp or typically one scoop. However, you can get similar benefits going as low as 2-3 g per day, especially if you eat a lot of red meat. It will take up to 28 days to increase muscle creatine saturation [5].

Suppose you are in a rush, for example. In that case, if you have a competition coming up in the next couple of weeks and want to take advantage of these benefits, you can load creatine. The loading strategy involves taking 20 g a day for 6 days. This can be split into 3-4 smaller doses each day to make it easier to stomach. After this, taking 2-5 g maintains creatine muscle saturation [5].

I prefer just taking 5 g per day from day one and making a habit of taking it each day. If you don’t have a competition in the next few weeks, it’s not worth loading.

When To Take Creatine For Boxing?

Most gym bros will tell you to take creatine before or after training to get the maximum benefit of creatine. However, there is very little evidence to suggest that taking creatine at a specific time is more beneficial than another.

If your goal is muscle growth, the little research on the topic suggests that taking creatine after exercise may potentially be better but not for strength [6].

However, we don't know how quickly creatine is taken to the muscle. We know that creatine does not have a stimulatory effect, so from a practical standpoint, take it whenever you remember each day.

For me, I have a protein smoothie every day, so I put my creatine in there. That way, I always know I'm drinking it.

Should You Take Creatine When Cutting Weight For Boxing?

From personal experience, I take creatine every single day year-round, even when cutting weight. I've successfully cut weight for many competitions while taking creatine. You can see here where I'm 77-78 kg where I cut from 84 kg. 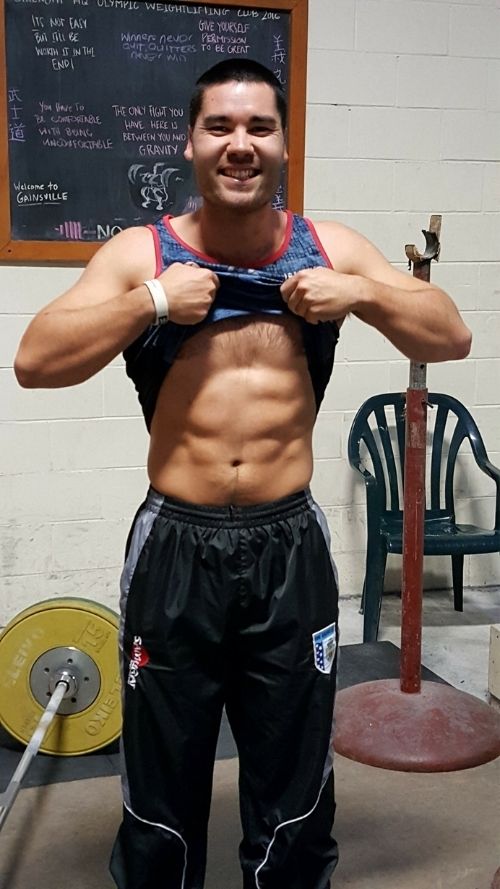 But this may not be possible for everyone. I would be what is known as a non-responder to creatine in that my weight doesn’t fluctuate when I take it.

You can determine if you are a creatine responder or non-responder by weighing yourself before and after a loading phase and again after a maintenance phase [7]. If you are a responder, you may want to gradually reduce your creatine intake as you cut weight for a fight.

Since it takes 4-6 weeks for creatine stores to return to baseline, you won't lose the performance benefits of creatine if fully tapered off 1-3 weeks before your competition.

The reason you have other forms of creatine is that creatine monohydrate is cheap, and supplement companies can charge more for a different type of creatine even though it has no further benefits.

You can buy creatine monohydrate at your local supplement store or online. I prefer buying my creatine in bulk at low prices since you will be using 5 g every day forever.

I recommend this one by bulk supplements, where you can even get 55 lbs in one bag. You can’t beat a deal like that.

Should You Take Creatine For Boxing?

There is no reason for you not to take creatine for boxing. There have been no proven side effects, and the many myths surrounding creatine are plain false. Simply take 5 g every day at a time you will remember, and you're doing more for your conditioning than most.